PGA Catalunya Golf and Wellness will host the Catalunya Championship, a DP World Tour tournament to be held from 28th April to 1st May with a prize money of 2 million dollars.

The course chosen for the competition has been the Stadium Course, regularly ranked among the top 20 golf courses in Continental Europe, and recently remodelled in the style of Augusta National and TPC Sawgrass with an investment of one million euros focused on sustainability, which will surprise the best players of the DP World Tour.

“We have worked tirelessly to improve the design and definition of the layout and bunker surrounds, as well as to improve the speed and quality of the greens,” says David Bataller, Agricultural Director at PGA Catalunya.

We have planted fescue grass around the greens, which is perfectly suited to the Mediterranean climate and will test the best players, while the improved drainage on the new Stadium Course will ensure that the game remains firm in all weather conditions.

He added: “The new design on the 10th hole, a striking dog-leg left will challenge players off the tee. On the 6th hole, changes from the tee and fairway will give players more options with strategic areas that will test golfers of all levels.

“We look forward to introducing the new Stadium Course to the players, spectators and the millions of television viewers who will be watching the competition during the Catalunya Championship.

As part of the investment, the Stadium Course now benefits from a new irrigation system that requires 25% less water and uses recycled water, underlining PGA Catalunya’s efforts to become a sustainable resort that promotes and enhances the biodiversity of the area.

Another improvement professionals will find at PGA Catalunya is the five-hectare driving range and practice area, where the conditions of the Stadium Course have been meticulously replicated to provide the best possible training experience, including a replica of the iconic par 3 11th green.

“Players can now practice in real course conditions, with greens surrounded by rough and white sand bunkers,” says David Bataller, who adds that the renovation of the course tees are among the resort’s future projects, as well as the planting of trees to define the fairways and bunkers.

PGA Catalunya is ranked 18th in the new Top 100 World Resorts 2021 ranking and maintains its position as the best golf resort in Spain, to which it will dedicate an investment of more than 11 million euros in 2022.

PGA Catalunya General Manager David Plana said: “PGA Catalunya is no stranger to top-level golf, having hosted the Spanish Open on three occasions, and we are very excited to showcase our improved Stadium Course to the world during the Catalunya Championship. We look forward to a warm welcome to PGA Catalunya for the players, spectators and all those in attendance.

PGA Catalunya Golf and Wellness opened its doors in 1999 and has since hosted three Spanish Opens (2000, 2009 and 2014), nine European Tour Qualifying School Final Stages (2008-16) and the 2019 European Tour Destinations Senior Classic, as well as the 2021 European Amateur Team Championship, which earned the Stadium Course high praise for its excellent condition and challenging design. 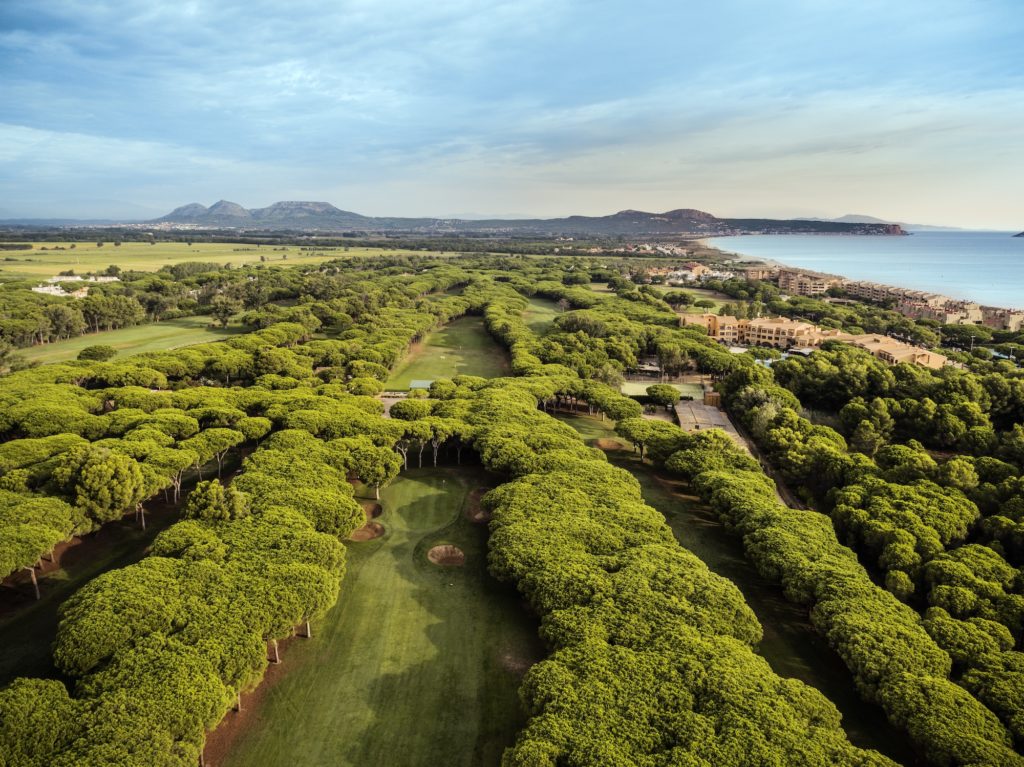 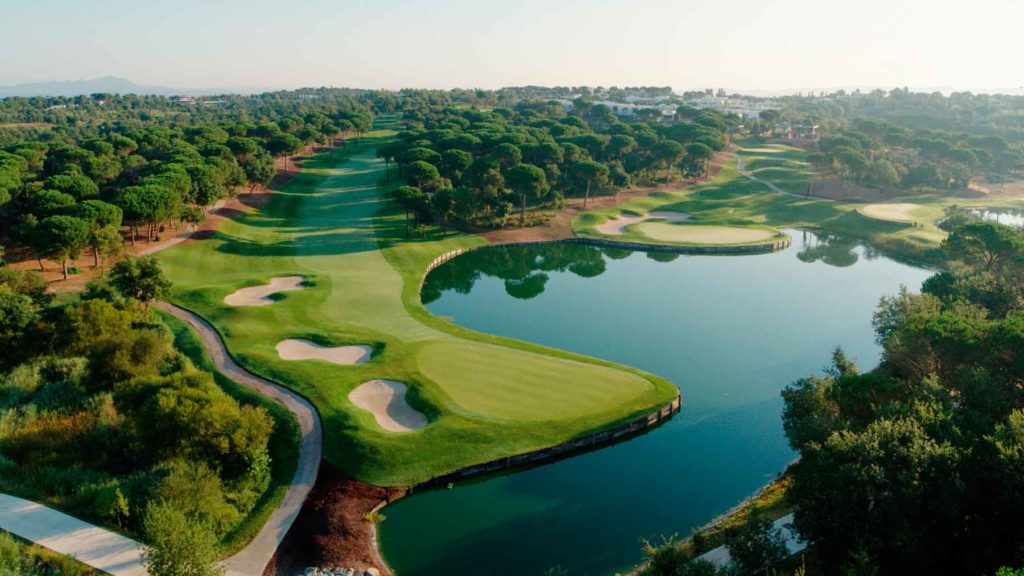 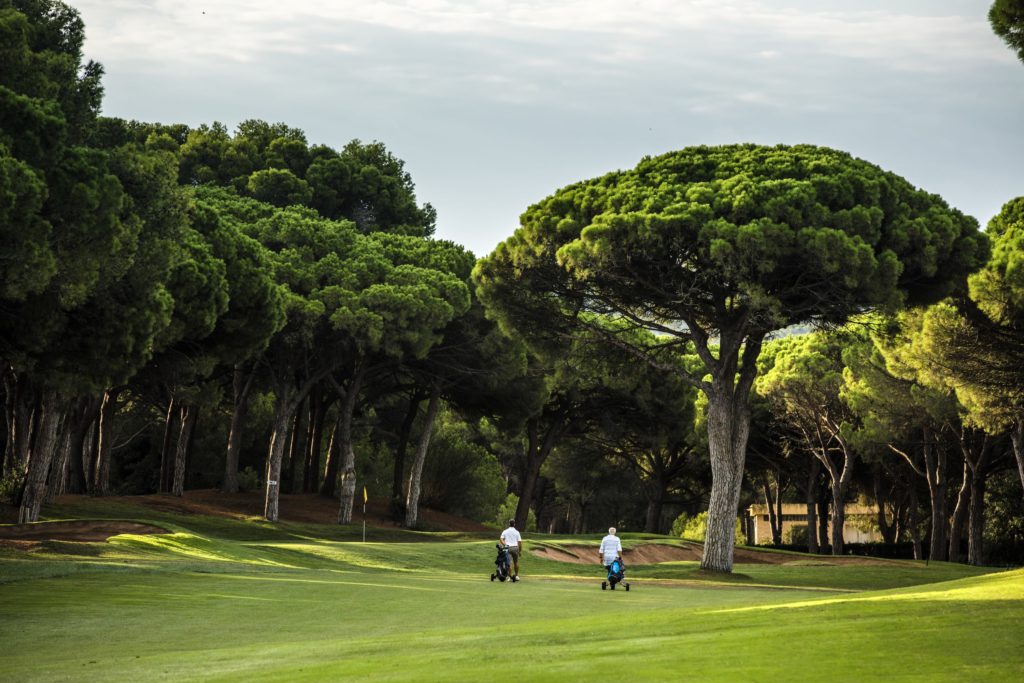